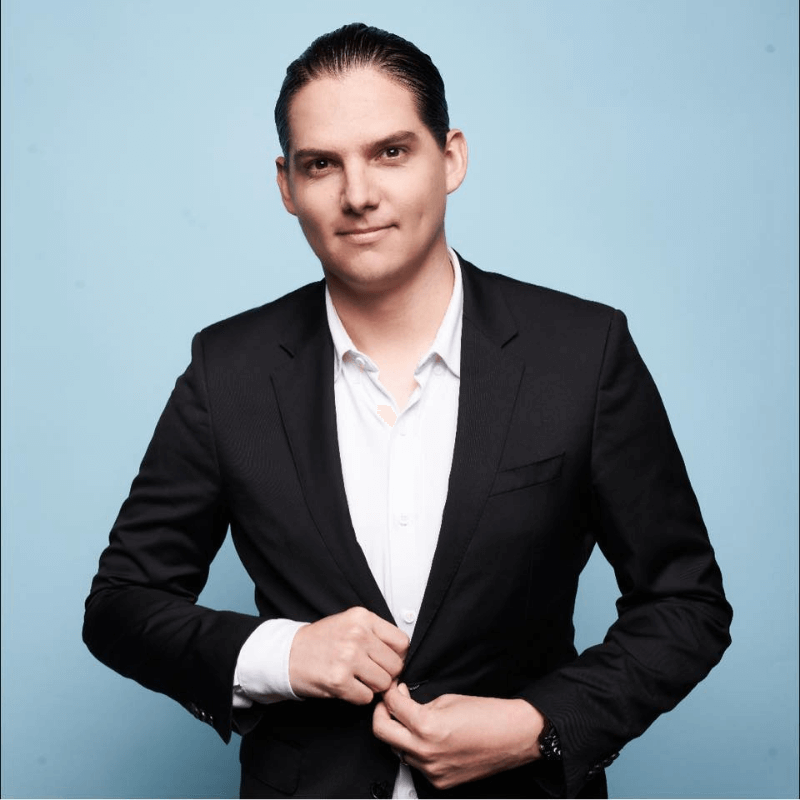 Robby is running in 2022 to represent Tennessee #TN5 in Congress. He believes in reclaiming + expanding our freedoms, letting the common sense of the people drive decision making, focusing on policy that makes our families stronger and ensuring we plan well for our future so that Tennesseans, their wellbeing and the United States of America always come first!

Robby was first known as a filmmaker, directing Oscar winning actors and some of the biggest music stars in the world but his family’s experience of fleeing Marxism in Cuba has always been his fuel to achieve the American Dream.