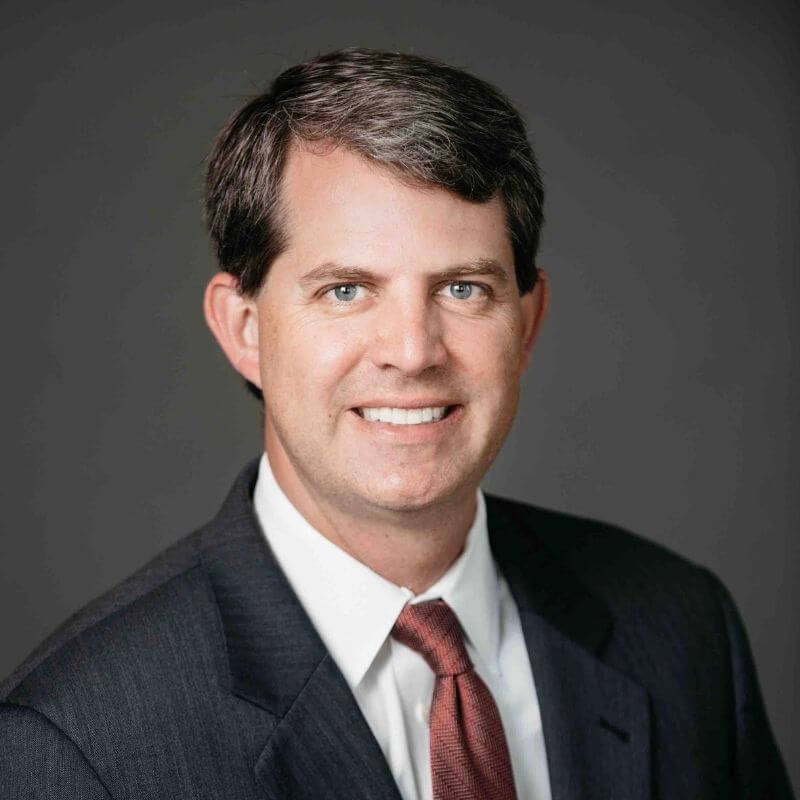 The Honorable Robert Henneke is the Executive Director and General Counsel at the Texas Public Policy Foundation.

Before joining the Foundation, Robert served as the twice-elected Kerr County Attorney where he brought conservative values to county government. Robert began his legal career serving as an Assistant Attorney General in the General Litigation division under the leadership of Texas Attorney General Greg Abbott. Robert has appeared on national news shows, such as Fox News, Fox Business, MSNBC, and others. His commentaries have been published in USA Today, the Wall Street Journal, The Washington Post, Fox News, Forbes, The Washington Examiner, The Hill, and other national publications.