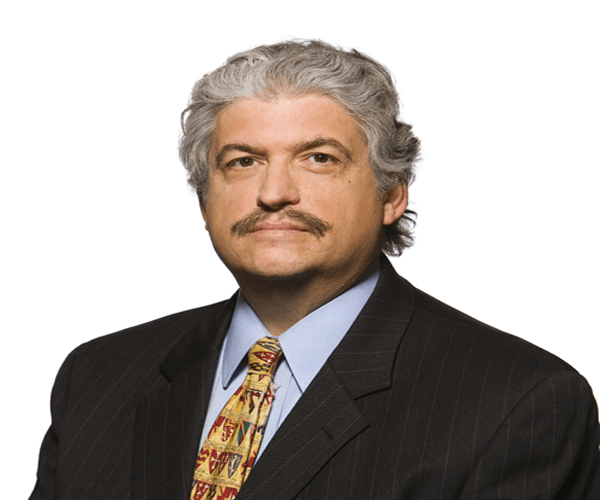 Robert E. Rector is a research fellow at the Heritage Foundation focused on poverty issues. He is considered one of the architects of the Personal Responsibility and Work Opportunity Act, and has also influenced immigration reform and abstinence education policy.
Rector joined Heritage in 1984. He previously worked as a legislative assistant in the Virginia House of Delegates and as an analyst in the U.S. Office of Personnel Management. He served on the congressionally mandated Millennial Housing Commission.

He holds a bachelor’s degree from the College of William and Mary and a master’s degree in political science from Johns Hopkins University.