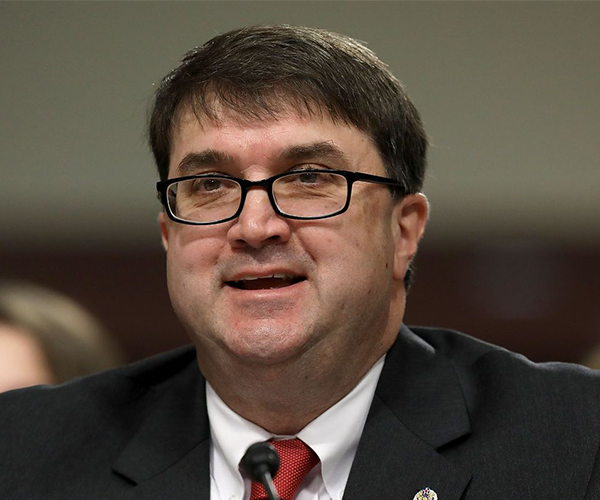 Prior to becoming the VA Secretary, Wilkie served as the Under Secretary of Defense for Personnel and Readiness from November 30, 2017 to July 30, 2018. An intelligence officer in the United States Naval Reserve, he was previously nominated for a Department of Defense position by U.S. President George W. Bush on June 20, 2006, and his appointment was approved by the Senate on September 30, 2006.