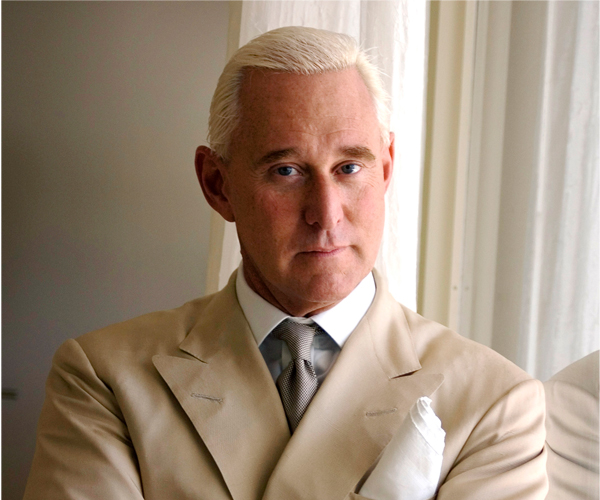 Roger Stone is a political strategist, pundit, and a long-time political advisor and friend of President Donald Trump. Stone was a victim of the Mueller witch hunt and was charged with lying to Congress in order to pressure him into testifying against the President. Stone refused.

After Stone’s trial was corrupted by a biased Judge, a corrupt Jury Forewoman, a stacked jury, and prosecutors sought to incarcerate Stone in a COVID-19 infested prison (in violation of all legal precedents, DOJ policy and without regard to Stone’s health or age), President Trump commuted Stone’s sentence.