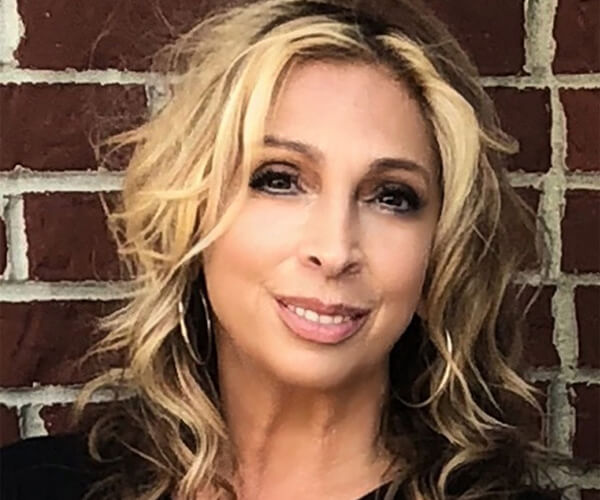 Every so often something decent slips past the media guard house and into America's living rooms. The "experts" assure us that unless it includes denigrating religion or traditional America, and has a character who wants to leave his family to marry his pet chicken, it won't sell. Much to the astonishment of the "experts" every so often it does.

Rose Tennent has a commanding TV and Radio presence and riveting personality. When the red light lights on, so does she. She’s sassy and witty, bringing insight on issues regarding politics, faith, and family values.

Her uncanny ability to relate to guests and draw them in, plus her wide ranging personality suggests a show with a broad spectrum appeal. From the serious to the emotional to the hysterically funny, she can cover all bases. She is an edgy and politically INCORRECT Ellen.

The country is hungry for a counter to liberal shows like The View. Rose is a woman who can unapologetically champion the traditional American values held by so many, whose voices are drowned out daily by a pop culture un-tethered from decency.

Rose can do that and make it fun!