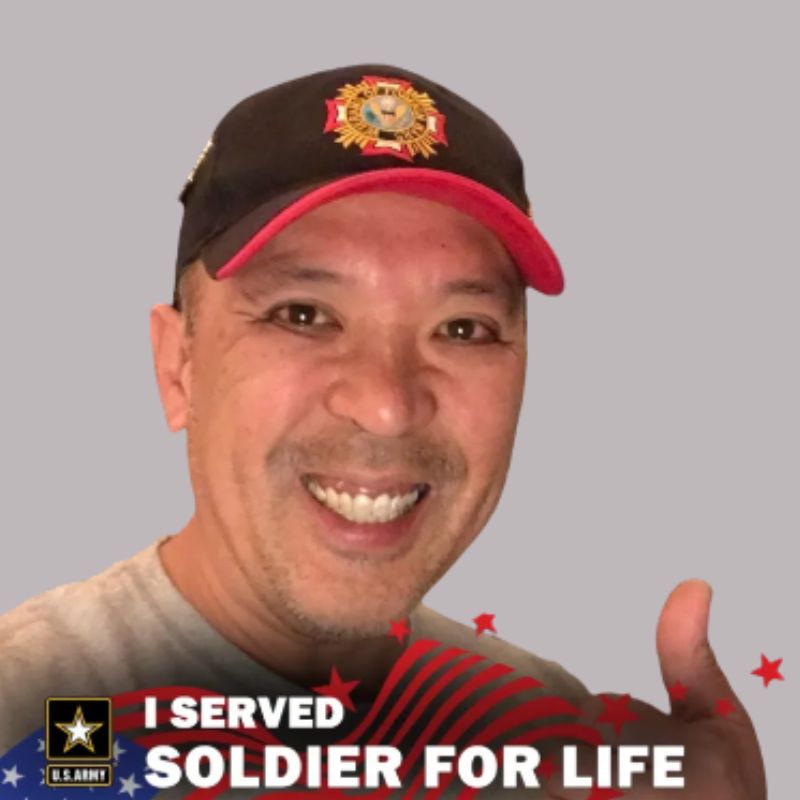 Candidate for US Representative

Rudy Recile was born in Hamilton, Ontario, Canada. Recile served in the U.S. Army from 1988 to 2014. He earned a bachelor's degree from Eastern Illinois University in 1995 and a graduate degree from National Graduate School in 2005.