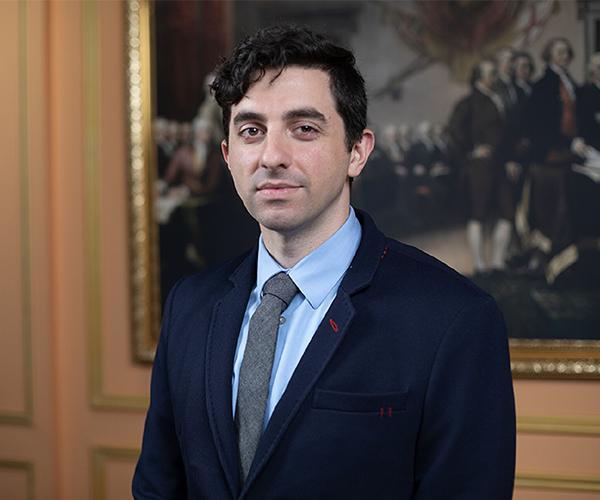 Since 2007, Ryan has worked in politics, starting out with New York City Councilwoman Helen Sears. He has worked on dozens of political campaigns including Michael Bloomberg for Mayor, Bob Turner for Congress, Liberty for All Super PAC, Bob Holden for City Council, and for the Logan Circle Group.

As a writer, Ryan’s work has been featured in nearly a dozen publications, and he has been a guest on many television and radio shows. He is the author of the upcoming book “They’re Not Listening: How the Elites Created the National Populist Revolution”