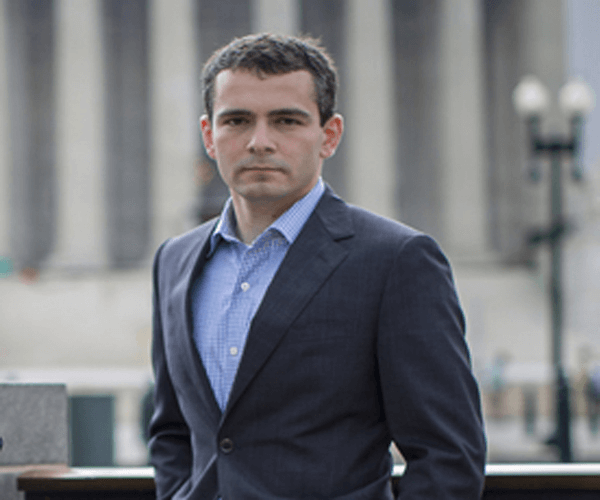 Ryan T. Anderson is an American political philosopher who is best known for his opposition to same-sex marriage. He is currently president of the Ethics and Public Policy Center.
Ryan Anderson is among our nation’s leading thinkers on morality and public policy. His writings on religious liberty, marriage, and the common good are filled with insights and profoundly illuminate critically important questions. I look forward to continuing to work with the Ethics and Public Policy Center under his leadership.
Ryan Anderson is one of the nation’s most intelligent and articulate advocates for public policy based on America’s founding principles. EPPC is fortunate to have attracted someone of his intellect and moral character to lead it in the years to come.