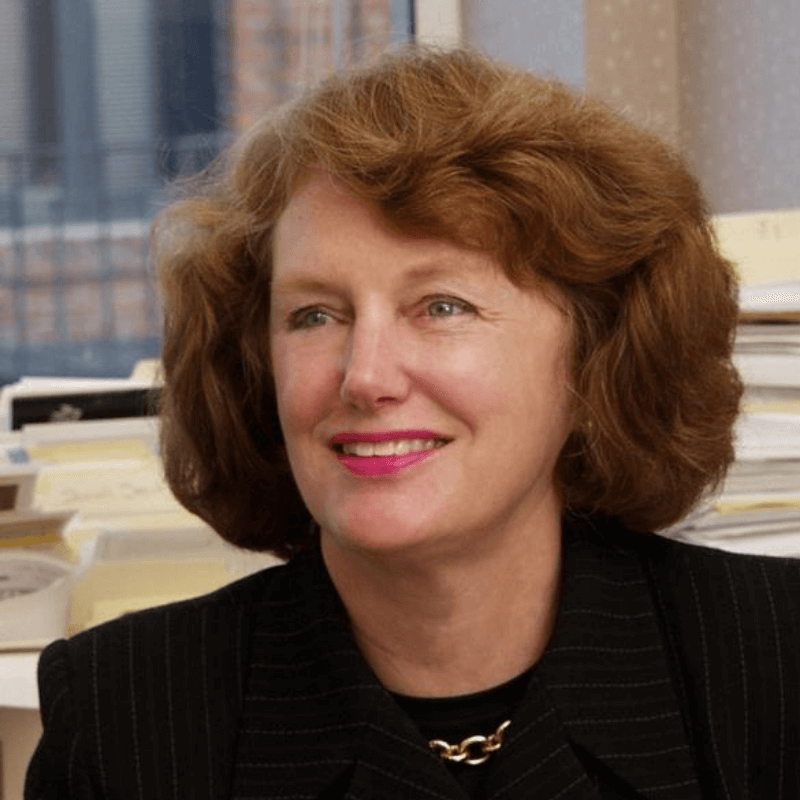 Sally C. Pipes is president and chief executive officer of the Pacific Research Institute, a San Francisco-based think tank founded in 1979. Prior to becoming president of PRI in 1991, she was assistant director of the Fraser Institute, based in Vancouver, Canada.

Ms. Pipes addresses national and international audiences on health care. She is the Thomas W. Smith Fellow in Health Care Policy. She has been interviewed on ABC’s 20/20; CNN; FOX News”; NBC “Nightly News with Brian Williams”; FOX Business Network; “The O’Reilly Factor,” FOX News’ “Your World With Neil Cavuto,” “The Today Show;” “Kudlow & Company on CNBC; MSNBC; “Dateline;” “Politically Incorrect;” “The Dennis Miller Show;” NBC Bay Area’s “Reality Check on Obamacare with Sam Brock”, and other prominent programs. She was featured in the special one-hour FOX documentary, “Live Free or Die in New Hampshire,” that was hosted by Bret Baier and released on August 8, 2014. The special which aired on three consecutive evenings focused on the importance of innovation in the pharmaceutical and medical device industries. On the first night, the documentary was viewed by 1.3 million people.