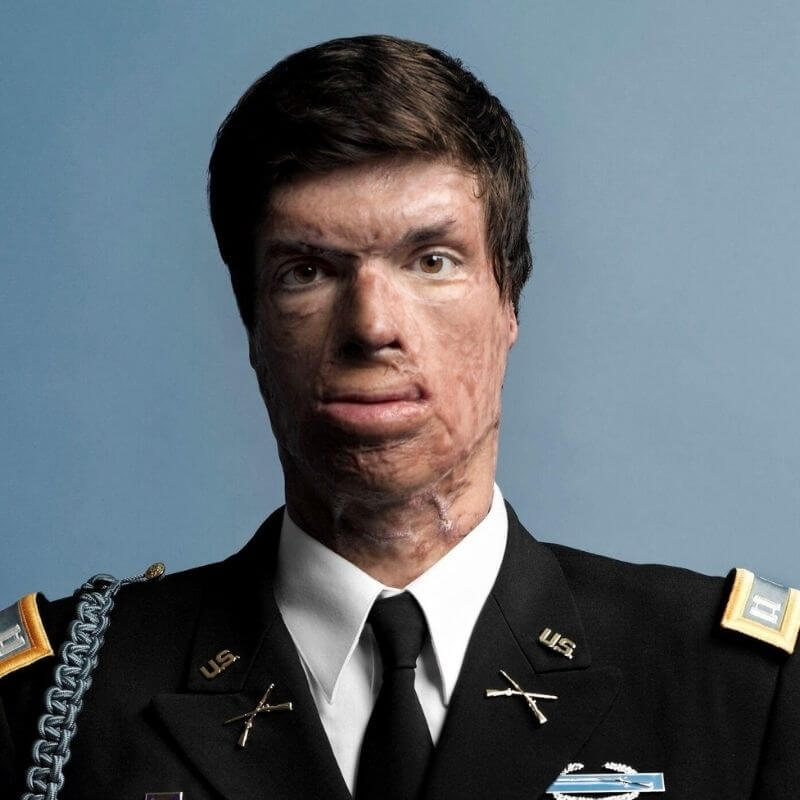 Sam Brown was raised by his parents with an expectation that he would embody the values of duty and service to the nation. As the oldest of five children from a rural Arkansas town, Sam knew that the military could provide him the opportunities to serve his country and further his education.

It was expected that he would not waiver in his commitment to duty and service upon receiving his acceptance to the United States Military Academy at West Point – one month after the horrific attacks of September 11, 2001. In those initial months of Operation Enduring Freedom as the initial troops were sent into Afghanistan, he accepted his place with the Class of 2006. Following his graduation and commissioning as a Infantry Officer, Sam was further tested and graduated from the elite US Army small-unit leader courses, earning the designation as an Airborne Ranger.

For his first operational assignment, Sam was proud to be stationed at Fort Hood, Texas and assigned to the historic 3rd Brigade, 1st Infantry Division – Big Red One! Those six years of rigorous education and training culminated in his deployment as an Infantry platoon leader to Kandahar, Afghanistan in 2008.