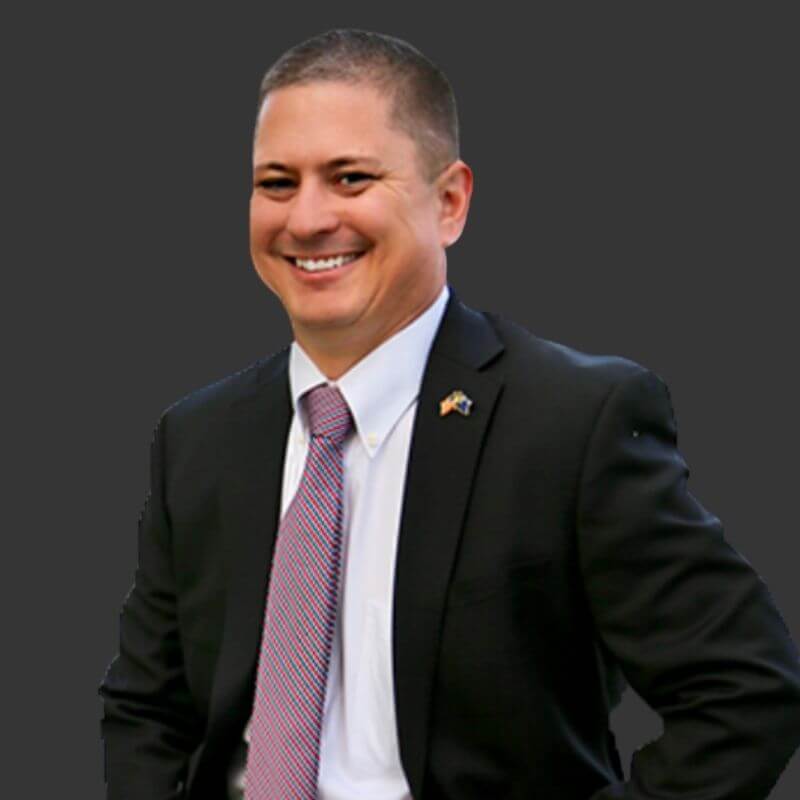 Presently, Sam is the Owner of Peters Family Insurance, a two -time “Best of Las Vegas” risk management firm with two storefronts in Las Vegas. Prior to settling in Nevada, Sam spent two years as a corporate employee where he managed nearly $100M in annual revenue across the largest geographical region in the United States.

His educational accomplishments include a bachelor’s degree in Criminal Justice Administration, a Master of Science in Administration, and a Graduate-Level Certificate in Organizational Finance. Sam is also a graduate of the U.S. Air Forces Squadron Officer School and Air Command and Staff College.

Sam has served as a board member and is currently a member of the Rotary Club of Summerlin where he’s volunteered at local at-risk schools, mentored Junior Rotary, and aids in the quarterly clean-up of Police Memorial Park in Las Vegas. Outside of Rotary, he has worked on community projects for Three Square Food Bank, the American Diabetes Association, the American Heart Association, St Baldrick’s Children’s Cancer Research, Boy Scouts of America, and many others.