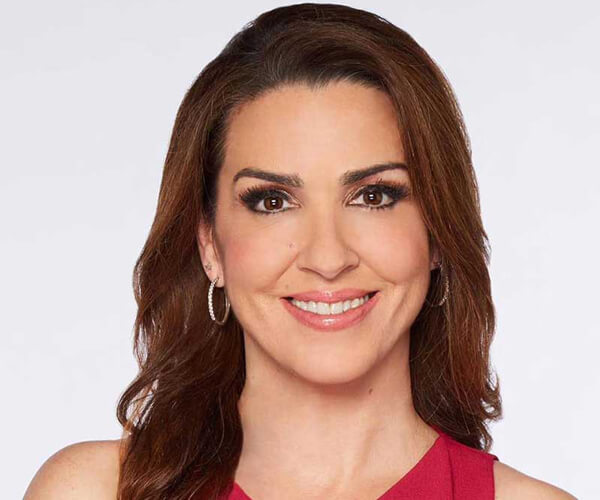 Sara A. Carter is a national and international award-winning investigative reporter whose stories have ranged from national security, terrorism, immigration and front line coverage of the wars in Afghanistan and Iraq.

Sara A. Carter is currently an investigative reporter and Fox News Contributor. Her stories can be found at saraacarter.com. She formerly worked as a senior national security correspondent for Circa News.

She was formerly with the Los Angeles News Group, The Washington Times, The Washington Examiner and wrote numerous exclusives for USA Today, US News World Report, and Arutz Sheva in Israel.

Her work along the U.S. Mexico border paved a new path in national security related stories in the region. Her investigations uncovered secret tunnel systems, narcotics-trafficking routes and the involvement of Mexican federal officials in the drug trade.