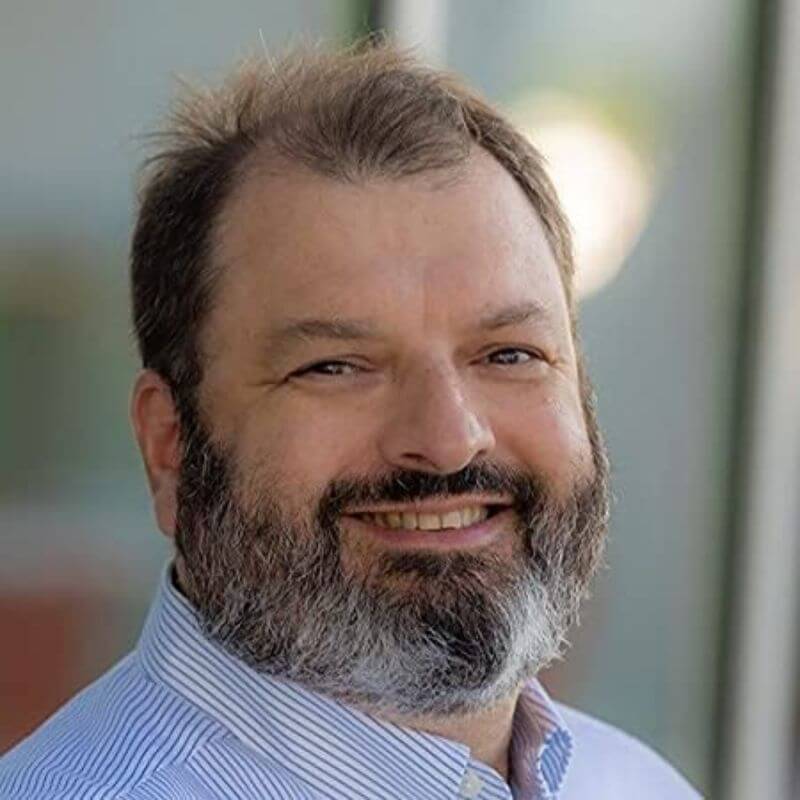 Scott L. McKay is the publisher of The Hayride, an award-winning culture and politics site based in Baton Rouge, Louisiana, which has covered Southern and national current events since 2009. The Hayride frequently tops one million views per month in online traffic. In addition, Scott’s work can be found in the pages of the conservative mainstay, the American Spectator, where he has been a regular columnist since 2012.

Scott's first political book, The Revivalist Manifesto, is the distillation of his work at The Hayride and the American Spectator, outlining the need and opportunity to form a new American political consensus in which a rethought conservative movement assumes leadership and creates a national revival.

A veteran of sports and political journalism and punditry, in 2019 Scott McKay branched out into fiction with Animus: A Tale of Ardenia, the first of four books in the Tales of Ardenia series.