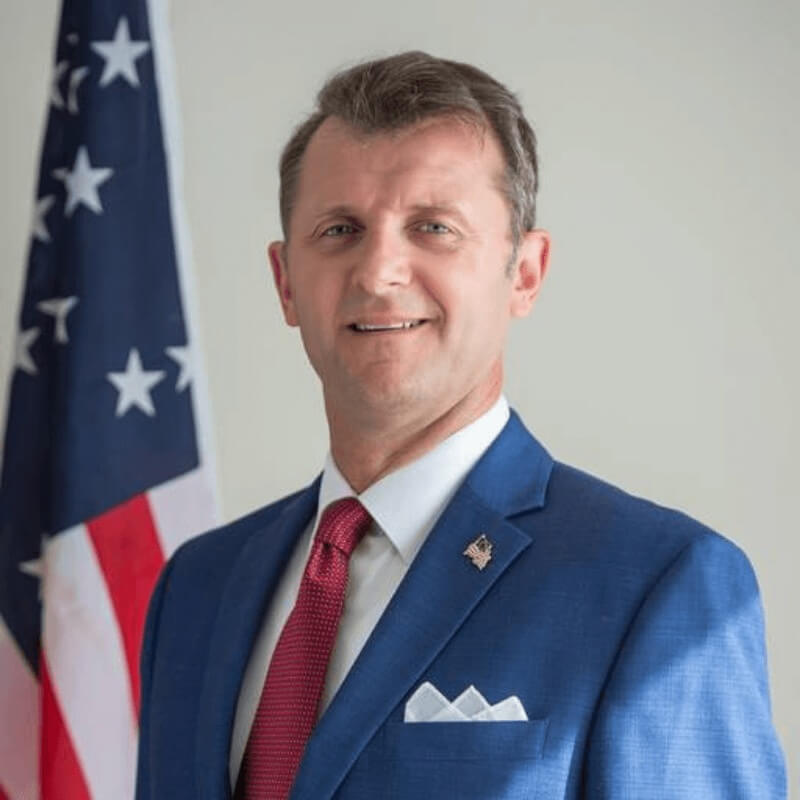 Scott Uehlinger was a Republican candidate for Pennsylvania's 9th Congressional District in the U.S. House. Uehlinger lost the primary on May 15, 2018.

Uehlinger was a district-level delegate to the 2016 Republican National Convention from Pennsylvania. All 54 district-level delegates from Pennsylvania were elected directly by voters in the state primary election as unpledged delegates, meaning they were not bound to vote for any specific candidate at the national convention. Pennsylvania’s 14 at-large delegates and its three RNC delegates, however, were bound by the results of the state primary election to support Donald Trump. As of July 13, 2016, Trump had approximately 1,542 delegates. The winner of the Republican nomination needed the support of 1,237 delegates. Trump formally won the nomination on July 19, 2016.