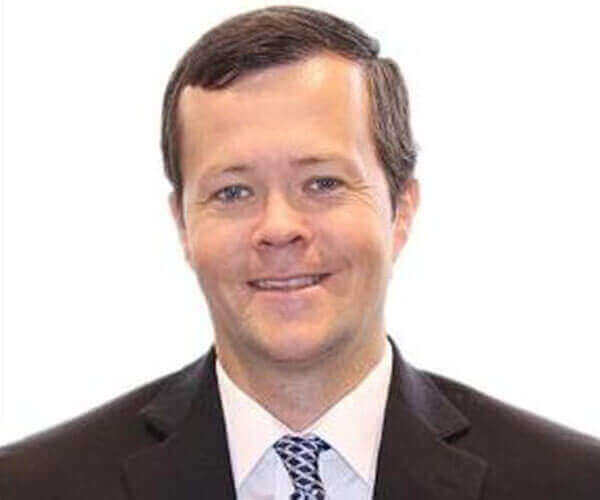 Scott Whitlock is the associate editor for the Media Research Center's NewsBusters.org website. Previously, he was a contributing editor and the MRC's senior news analyst. Scott's work has been published in The Washington Times, National Review and other outlets. He has been cited in publications such as The Washington Post, Red State, to name a few. Scott's articles have also repeatedly been linked to on the Drudge Report.

Scott is a graduate of George Mason University and grew up in Northern Virginia. He can be contacted at SWhitlock@MRC.org.