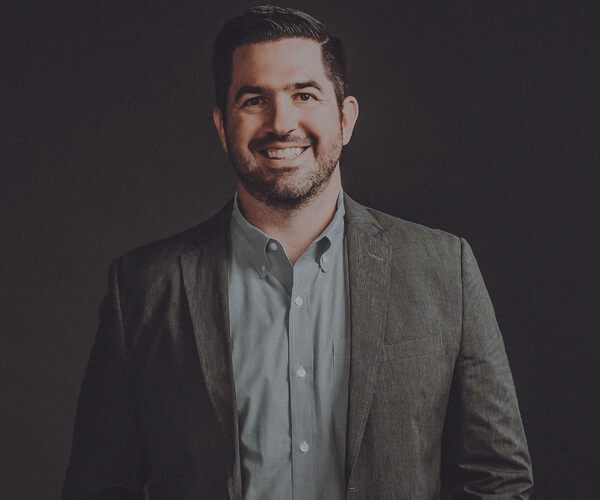 Army Ranger, combat infantryman with the elite 10th Mountain Division, and veteran of 485 days of fierce fighting along the Afghan-Pakistan border, Captain Sean Parnell’s unique leadership skills welded his platoon into one of the most fierce and effective American fighting units in modern military history. Repeatedly outnumbered and outgunned by a foe whose avowed purpose was to overrun his platoon and behead his Soldiers so that their torturous deaths could be filmed and posted on Al Qaida propaganda websites, Sean’s “Outlaws” battled furiously in the most rugged terrain on the planet—the towering Hindu Kush Mountains. Eighty-five percent of his platoon received Purple Hearts for wounds incurred in battle, but his men gave far more than they received. Outlaw Platoon killed over 350 enemy fighters in some of the biggest firefights of the Afghan War.