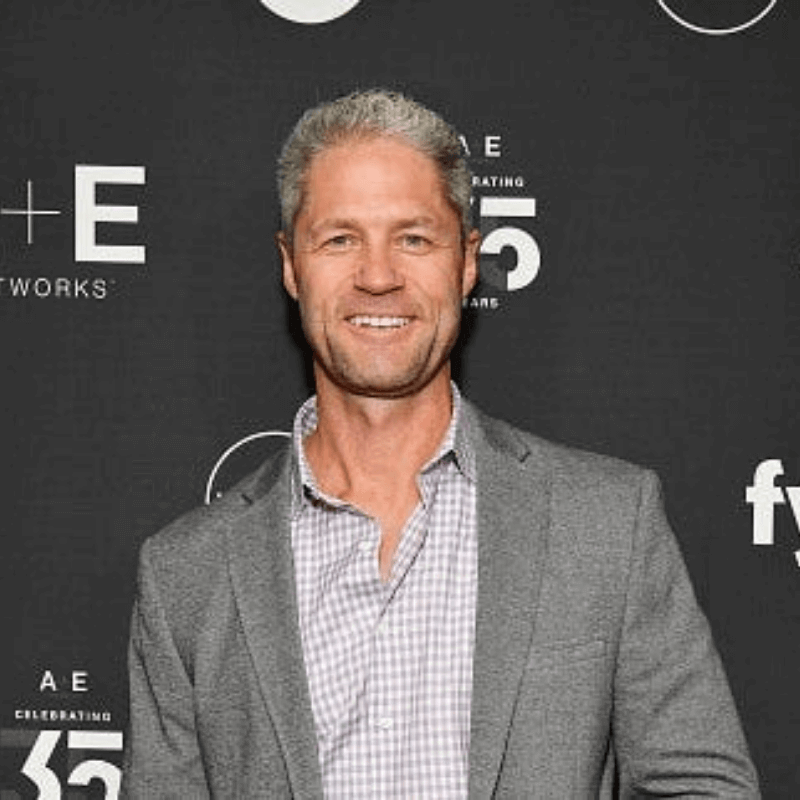 Sean “Sticks” Larkin is a police officer with the Tulsa Police Department in Tulsa, Oklahoma and his entire career has been spent trying to reduce violent crime in and around the city. Unfortunately, he and the officers that he works with have seen the impact that both crime and financial hardships have on some of our youth. During his 23+ year career, he has
worked in patrol, Street Crimes, Major Crimes, Homicide, Narcotics, SWAT, the Gang Unit and is currently the supervisor over the Crime Gun Unit. Sean previously worked as an analyst on the hit television show Live PD as well as being the host of Live PD Presents: PD Cam.