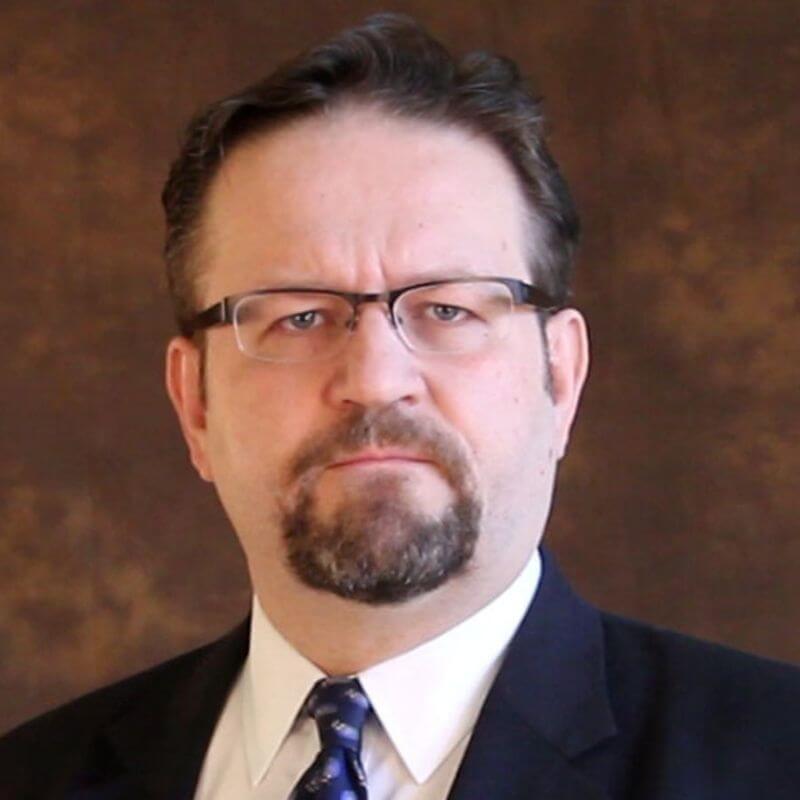 Dr. Sebastian Gorka’s ascent could not have been more unusual, or more of a true “American Story.” To find out how it began, you have to go back to the 1950s, to Communist controlled Hungary.

Hoping for freedom after the utter devastation of the Second War, the proud nation of Hungary was instead taken over by a Stalinist dictatorship subordinate to Moscow. One young man, who had suffered under the Nazis, decided to resist and so Paul Gorka created a secret Christian student organization to subvert the Communist stranglehold of his homeland. Paul was eventually betrayed by the British double-agent Kim Philby, arrested by the Secret Police, tortured and then given a life sentence for fighting for democracy and liberty.