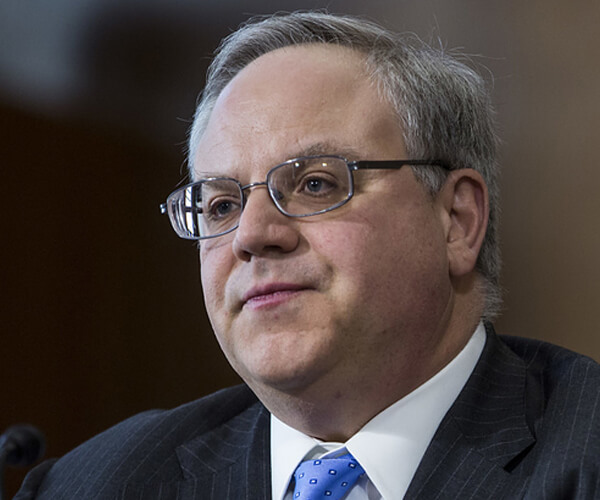 David Bernhardt serves as the 53rd Secretary of the U.S. Department of the Interior. He was confirmed by the U.S. Senate on April 11, 2019 and took office on the same day.

As Secretary of the Interior, Bernhardt leads an agency with more than 70,000 employees who are stewards for 20 percent of the nation’s lands, including national parks, monuments, wildlife refuges and other public lands. The department oversees the responsible development of conventional and renewable energy supplies on public lands and waters, is the largest supplier and manager of water in the 17 Western states, and upholds trust responsibilities to the 573 federally recognized American Indian tribes and Alaska Natives.