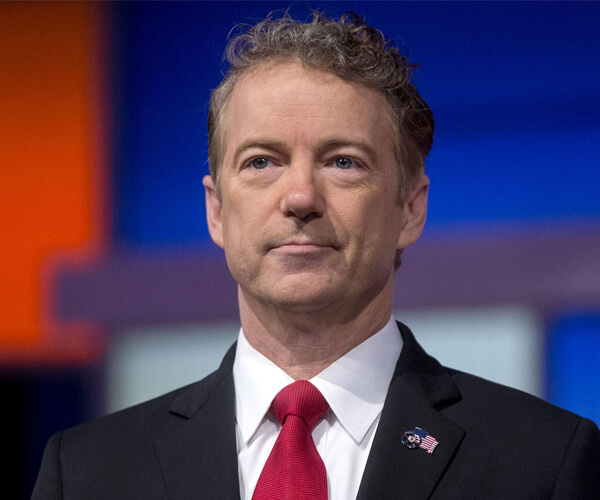 U.S. Senator Rand Paul, M.D., is one of the nation’s leading advocates for liberty. Elected to the United States Senate in 2010, Dr. Paul has proven to be an outspoken champion for constitutional liberties and fiscal responsibility. As a fierce advocate against government overreach, Dr. Paul has fought tirelessly to return government to its limited, constitutional scope. As a hard-working and dedicated physician - not a career politician - Dr. Paul came to Washington to shake things up and to make a difference. Dr. Paul is a devoted husband and father of three that is currently living with his family in Bowling Green, Ky., where Dr. Paul owned his own ophthalmology practice and performed eye surgery for 18 years. Dr. Paul has been married for 25 years to Kelley Ashby Paul of Russellville, Ky., and they have three sons together: William, Duncan, and Robert. He regularly volunteered to coach teams for each of his three sons in Little League baseball, soccer, and basketball. Dr. Paul and Kelley are both devout Christians and are active in their local church. Dr. Paul is the third of five children born to Carol and Ron Paul. He grew up in Lake Jackson, Tex., and attended Baylor University.