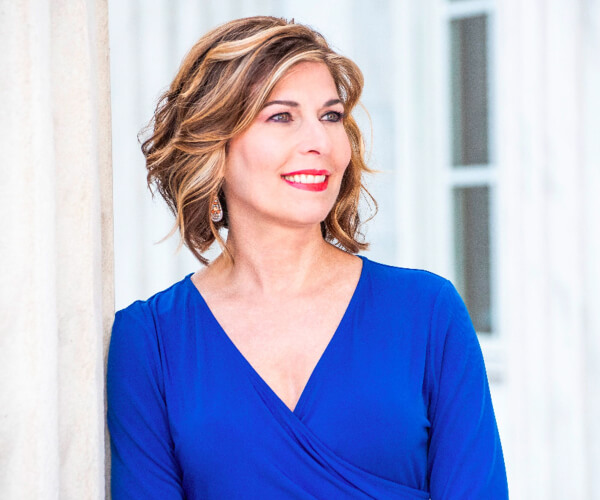 For thirty years, Attkisson was a correspondent and anchor at CBS News, PBS, CNN and in local news.

In 2013, she received an Emmy Award for Outstanding Investigative Journalism for her reporting on “The Business of Congress,” which included an undercover investigation into fundraising by Republican freshmen. She received two other Emmy nominations in 2013 for “Benghazi: Dying for Security” and “Green Energy Going Red.” Additionally, Attkisson received a 2013 Daytime Emmy Award as part of the CBS Sunday Morning team’s entry for Outstanding Morning Program for her report: “Washington Lobbying: K-Street Behind Closed Doors.”