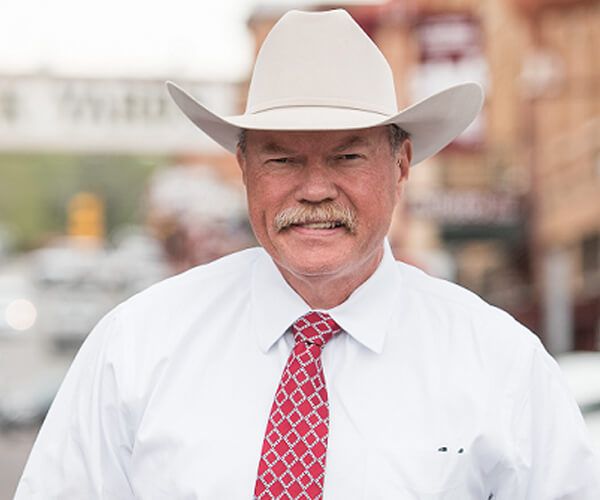 Bill began his career in service when he joined the U.S. Air Force in 1978, serving in both the active duty and reserves. On April 30, 1981, after serving active duty, Bill began working for Dalworthington Gardens Police Department. Bill was promoted to Chief of Police on June 1, 1984 making him the youngest police chief in the state of Texas. Later, he transitioned the city through combining the police and fire services making him the Chief of Public Safety.
In his 31 years as Chief of Dalworthington Gardens, he has testified on numerous cases as an expert witness, pioneered the Texas model for DWI “No Refusal” program – which is now being used as the model for several surrounding states, and testified before the state legislature on a diverse array of issues relating to the Second Amendment and civilians carrying firearms. He worked with state legislatures on Texas’ original concealed handgun license laws in the 1990s, as well as the most recent open carry law that passed in 2015.