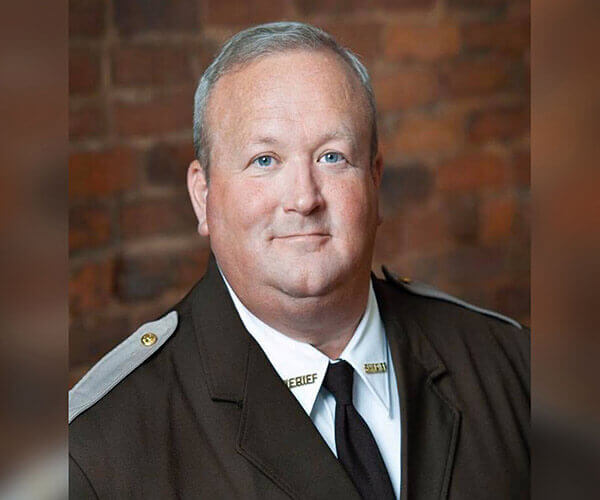 Scott Jenkins is a recognized thought leader in the areas of Second Amendment rights, secure communities, constitutional government, and law enforcement. He is recognized for his no-nonsense but compassionate approach to law enforcement.

Scott Jenkins has held a number of leadership positions throughout his career, including Chief Deputy of Rappahannock County Sheriff's Office, supervising Criminal Investigations as a Sergeant and a Lieutenant, and supervising patrols as a Patrol Sergeant. He formed the first SWAT Team in Culpeper County, conducted the first "active shooter" training program for the Culpeper County Sheriff's Office and the Culpeper Police Department, and has served as a firearms instructor.