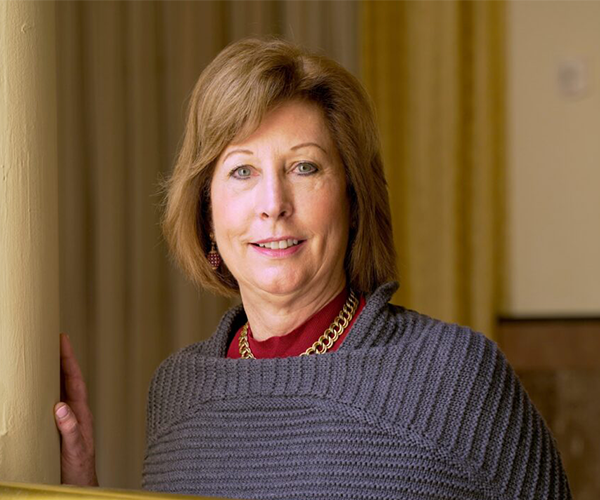 Sidney the Attorney represents individuals, corporations, and governments in federal appeals in complex commercial litigation. She has practiced law, primarily in the Fifth Federal Circuit for decades. She has been lead counsel in more than 500 federal appeals—350 of them as an Assistant United States Attorney and Appellate Section Chief in the Western and Northern Districts of Texas. She is a past president of the American Academy of Appellate Lawyers and the Bar Association of the Fifth Federal Circuit, and a member of the American Law Institute. It was from her experience in several of her cases that she felt compelled to become:

Sidney the Author wrote LICENSED TO LIE: Exposing Corruption in the Department of Justice after seeing a core group of federal prosecutors break all the rules, make up crimes, hide evidence, and send innocent people to prison. The book reads like a legal thriller, but it names the prosecutors who then rose to positions of great power and the judges who turned a blind eye to their abuses of unfettered power. She continues to write articles on government misconduct and prosecutorial misconduct for The Daily Caller, the Observer, the Hill, Fox News, and other outlets.