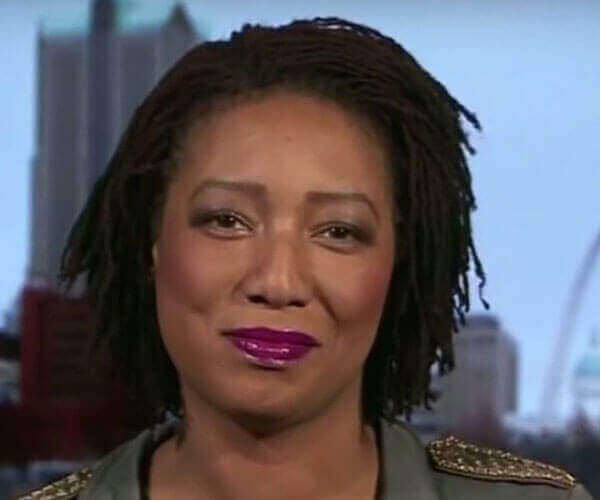 Stacy Washington is the host of the nationally syndicated Stacy on the Right Show, broadcast on Urban Family Talk and American Family Radio weekedays from 2 – 4pm Central out of St. Louis Missouri. Stacy is the co-chairwoman of the Project 21 National Advisory Council of the National Center for Public Policy Research. Stacy is an Emmy Nominated TV personality and Air Force Veteran.

Stacy is an NRA member and supporter of the Second Amendment of the Constitution of the United States, qualifying at the Marksman designation while on active duty in the Air Force. Stacy served as the Executive Director of MoveOnUp.org, and was an elected member of her local school district’s Board of Education serving as a Director and Vice President. Stacy’s father served as an Army Police Officer and her mother worked as a Budget Analyst for the federal government. They raised Stacy and her sister in Germany. Stacy has traveled to Saudi Arabia, Russia, Spain, Switzerland, Austria, France, England, and the Netherlands.