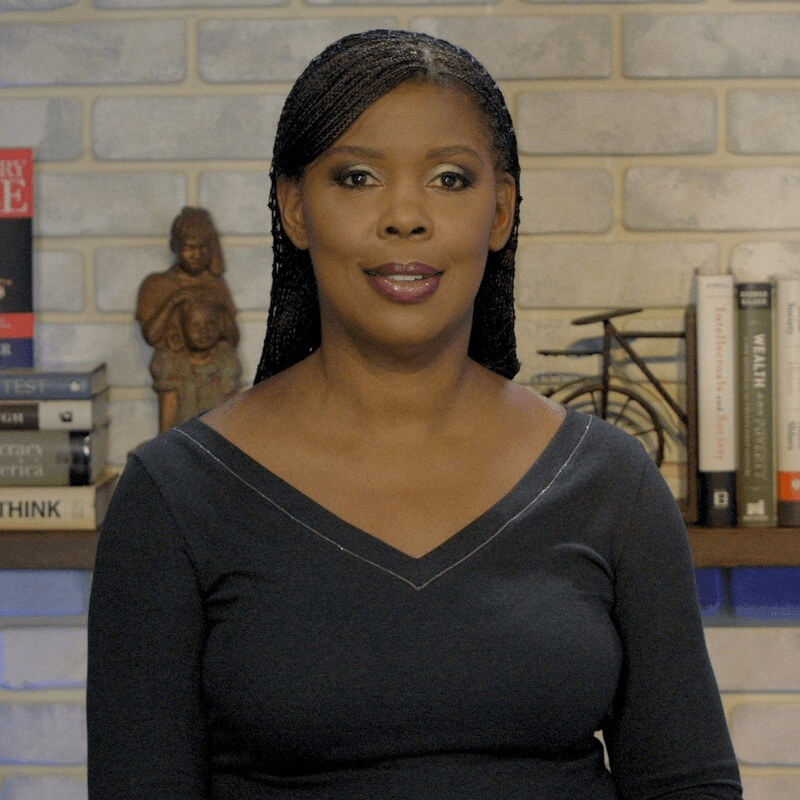 Star Parker is the founder and president of the Center for Urban Renewal and Education, a Washington D.C. based Public Policy Institute that fights poverty and restores dignity through messages of faith, freedom and personal responsibility.

Star consulted on federal Welfare Reform in the mid-90s and then founded UrbanCure to bring new ideas to policy discussions on how to transition America's poor from government dependency. In 1996, she was a featured speaker at the Republican National Convention.

Today, Star regularly consults with both federal and state legislators on market-based strategies to fight poverty.