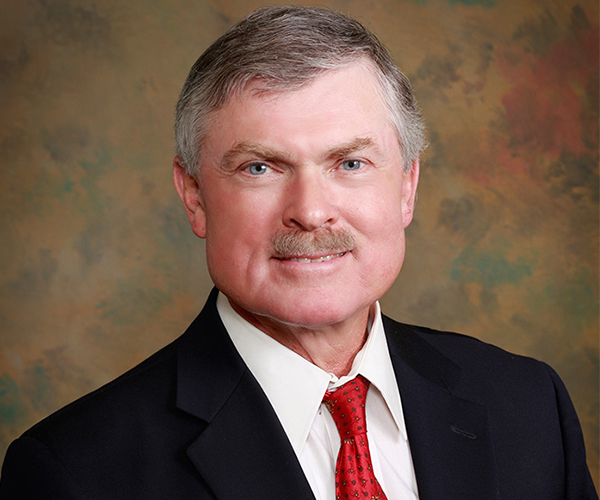 Stephen P. Halbrook is a senior fellow at the Independent Institute and an author and lawyer known for his litigation on behalf of the National Rifle Association. He has taught legal and political philosophy at George Mason University, Howard University, and Tuskegee Institute, and he received his J.D. from the Georgetown University Law Center and Ph.D. in social philosophy from Florida State University.