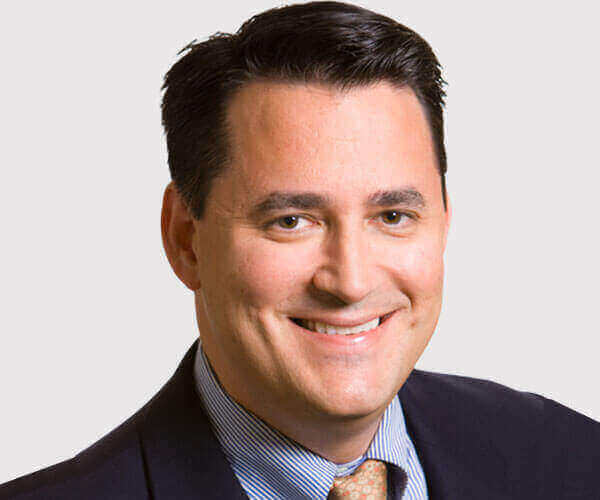 Steven Groves Special Assistant To The President and Deputy Press Secretary at The White House. Steven worked to protect and preserve American sovereignty, self-governance and independence as a former leader of The Freedom Project.