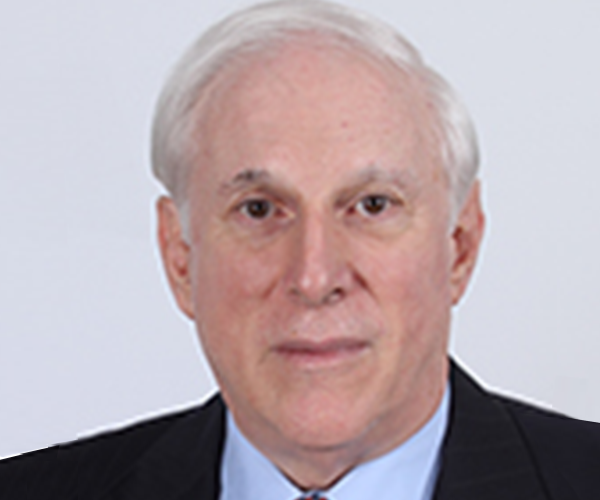 Steve Hecht is a businessman, writer, and film producer, born and raised in New York. He has lived and worked in Guatemala since 1972. He holds a Bachelor of Arts in Economics and a Master of Business Administration in Banking and Finance, both from Columbia University.

He has worked on development projects in Guatemala to help the country leave its underdeveloped state and reach its great potential. Realizing the misconceptions prevalent about Guatemala and Latin America in the outside world, he has written for the Daily Caller, Fox News, Frontpage Mag, New English Review, PanAm Post, and PJ Media and appeared as a guest on national American media programs including the Lars Larson Show. Steve’s reporting has included meeting with coyotes, the human smugglers who have ferried millions of illegal immigrants into the United States via Guatemala’s 595-mile border with Mexico.