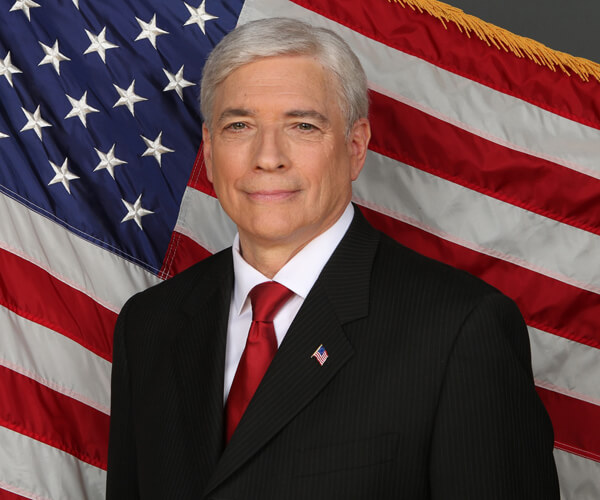 Lt. Steven Rogers served in the United States Air Force from 1970-1974. After receiving an honorable discharge in 1974, he became a police officer in the city of East Orange, New Jersey. In 1976, he left the East Orange Police Department and became a police officer in the Township of Nutley, N.J. until he retired in 2011 as a Detective Lieutenant, Commander of the police department's criminal investigative division. In 1991, Mr. Rogers was appointed by the NJ Attorney General to teach Community Policing methodologies at the Israeli National Police Academy, Beit Shemesh, Israel.