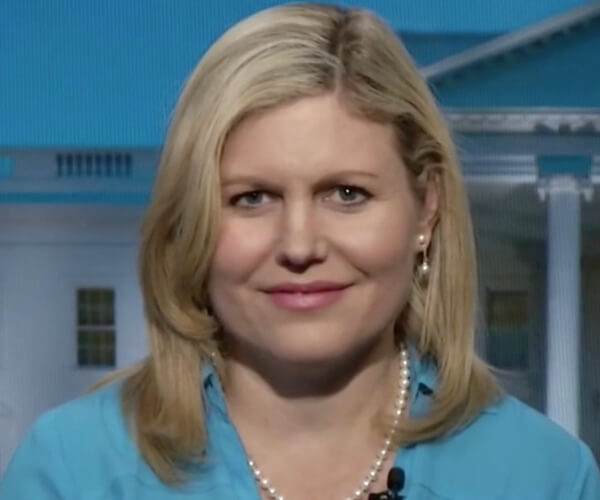 Susan Crabtree is a senior White House and national political correspondent for RealClearPolitics where she covers President Trump, his administration and their conflicts with Capitol Hill, the 2020 election, spending battles and national security. She previously served as a senior writer for the Washington Free Beacon, writing investigative pieces, and spent five years as a White House Correspondent for the Washington Examiner. Prior stints include seven years as a senior editor and investigative reporter for The Hill. She is a frequent political analyst on Fox News and several other networks, including CNN, MSNBC, C-SPAN, as well as numerous radio shows.