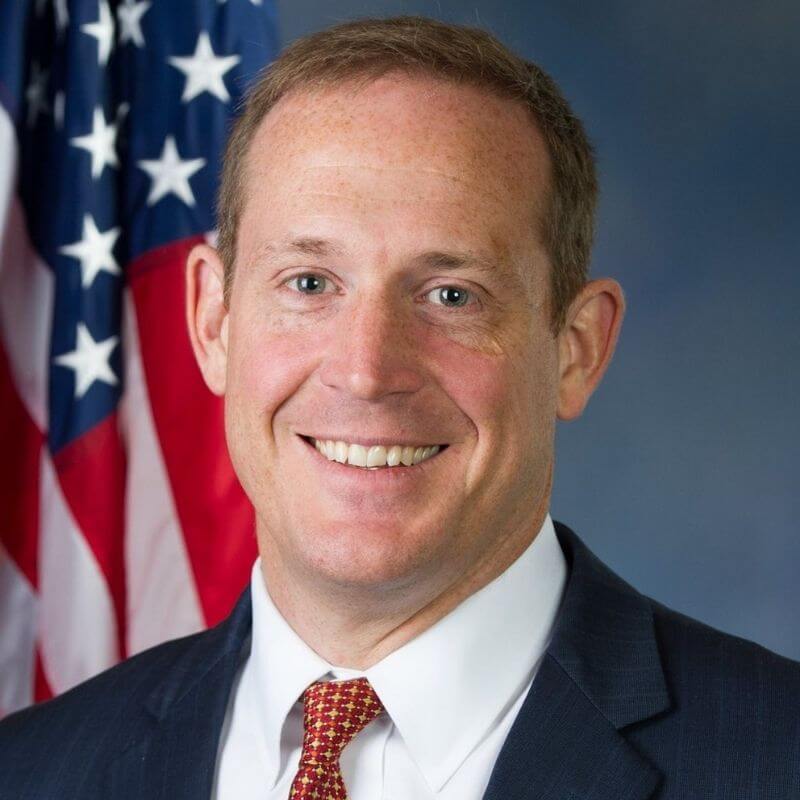 As a freshman, Ted sits on the Financial Services Committee where he plans to use his real world experience to roll back the restrictive regulations that strangle job creation in this country. Working at a young age for his family’s janitorial and landscaping business, Ted learned the importance of work ethic and common sense decision making.

Ted and his wife Amy Kate have three children and live in Davie County, NC. As a strong Christian family man, Ted is worried about the direction our nation is heading and looks forward to working in Washington to create a better country for the next generation.

He holds an MBA from Wake Forest University and a Masters in Leadership from Dallas Theological Seminary.