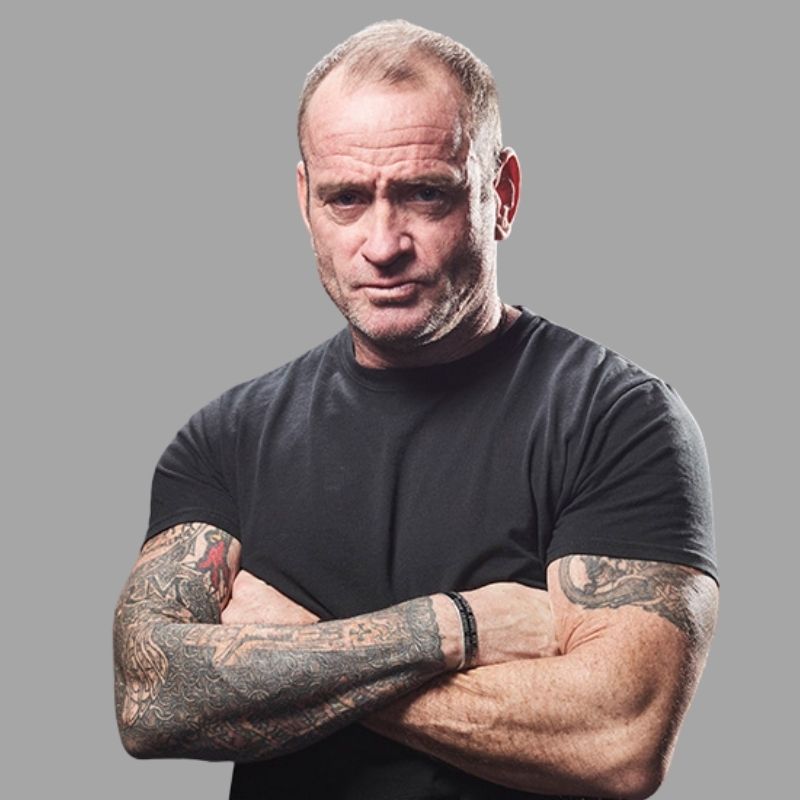 Terry Schappert is a Green Beret, TV personality and professional actor...his latest adventure...filming the second season of the popular survival game series Dude, You're Screwed, (Survive That outside the U.S.). The 8-episode second season kicked off Fall 2014 on Discovery Channel and is now airing in the United Kingdom Spring 2015.

You may also know him as that 'crazy military guy' who jumped head first into shark infested waters for his own one hour special Shark Attack Survival Guide, for Discovery Channel's infamous Shark Week.

And last, in his most well known and favorite project to date, as the fearless host of History Channel’s internationally broadcast series WARRIORS with Terry Schappert. In the 11-part series, Schappert traveled the globe experiencing the training, rituals and weapons of history’s most iconic warrior cultures. Warriors still airs on Military History Channel in the U.S. and abroad.