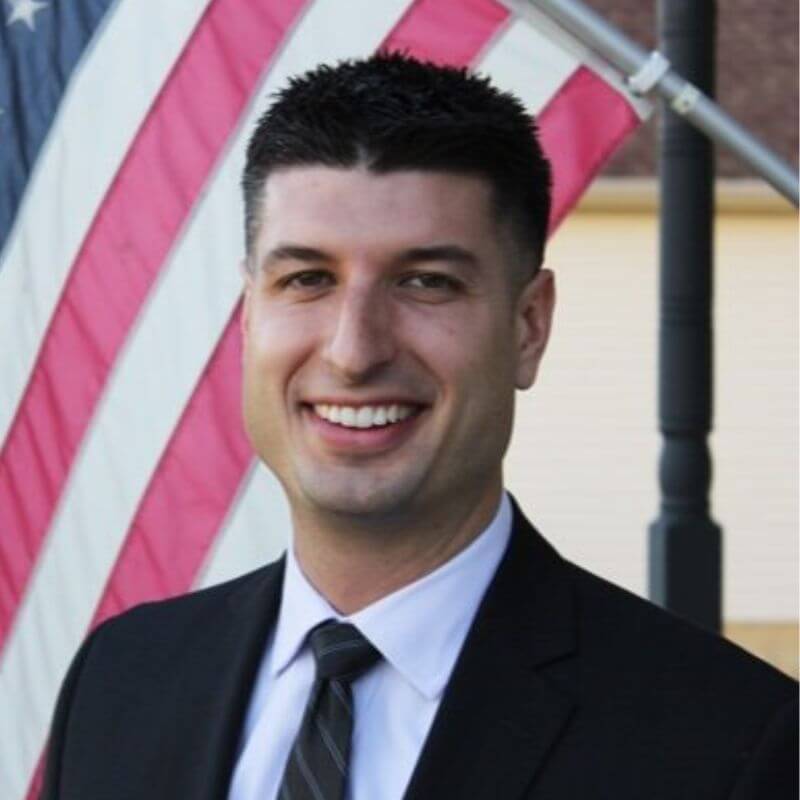 Candidate for US Representative

Thomas More Barrett is an American politician serving as a member of the Michigan Senate from the 24th district. A Republican, he previously served in the Michigan House of Representatives from 2015 to 2019.

Tom’s service in the military has continued for more than 21 years, and his deployments have taken him to Iraq, Kuwait, Guantanamo Bay, and South Korea. After returning from Iraq, the Army selected him to attend flight school at Fort Rucker, Alabama where he learned to fly some of the most advanced helicopters in the world.