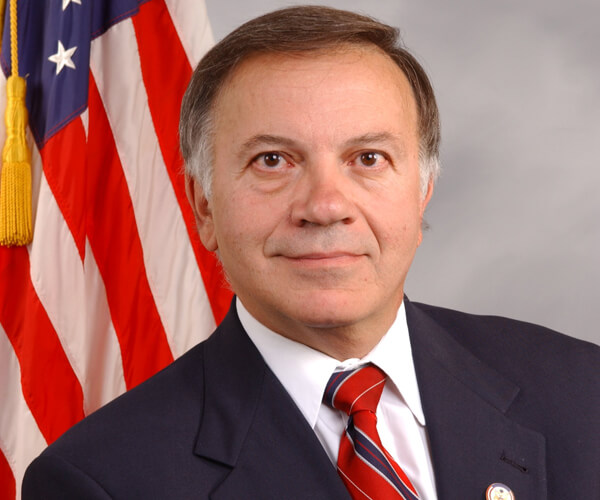 Mr. Tancredo is an American politician from Colorado, who was elected to the Colorado House of Representatives in 1976 and resigned in his third term to accept a position in the Reagan Administration as the Regional Representative for the United States Department of Education and was reappointed by George H. W. Bush. He was then elected to the United States Congress representing the state’s sixth congressional district in the United States House of Representatives from 1999 to 2009 as a Republican. He ran for President of the United States during the 2008 election and was the Constitution Party’s nominee for Governor of Colorado in 2010 and received 617,030 votes (36.7%), coming in second place, well ahead of the Republican Party nominee, who got about 11% of the vote. Mr. Tancredo has been referred to as Congress’ most vociferous critic of current immigration policy.