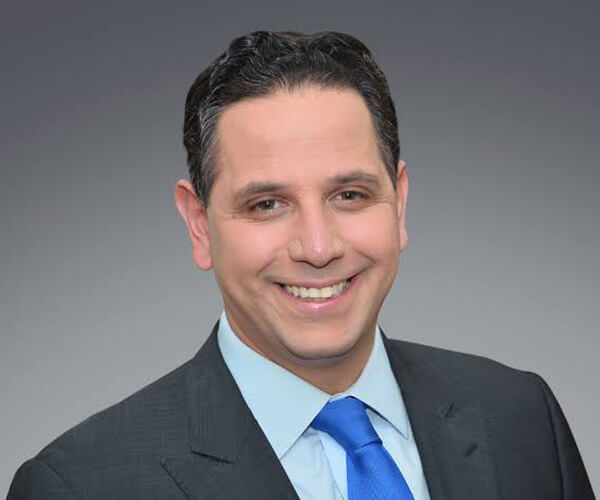 He has spent his career working at the intersection of strategy, communication, media and management. He has been involved in over 500 campaigns at the local, state and federal level and is a featured speaker on topics related to campaign management, political affairs and public policy.