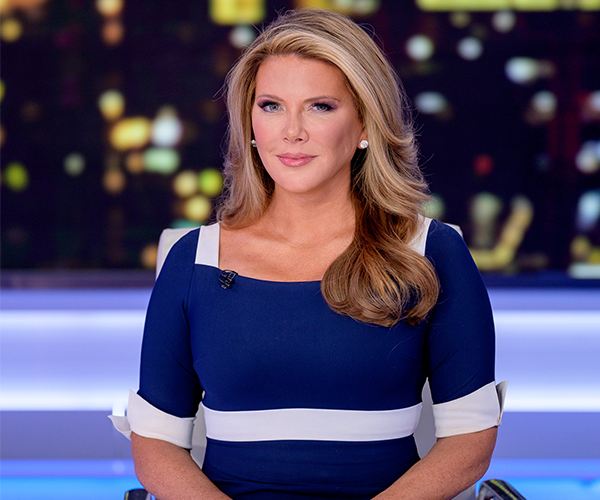 Tricia Ann Regan, known professionally as Trish Regan, is an American television host and author. She hosts Trish Regan Primetime on the Fox Business Network. She is also a contributor on Fox News Channel. Regan was a TV host on Bloomberg Television from 2012–15, and a host at CNBC from 2007–12.