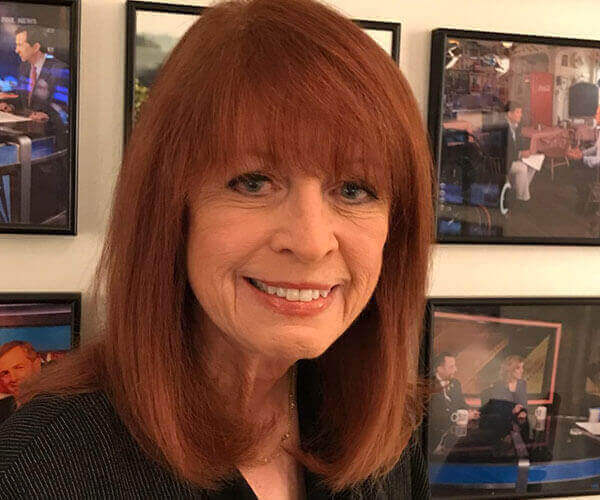 Victoria Ann Toensing is a lawyer, and partner with her husband, Joseph DiGenova, in the Washington law firm DiGenova & Toensing. Her practice specializes in white-collar criminal defense, regulatory inquiries, and lobbying.

She has appeared as a legal commentator on several networks including CNN, Fox News, and MSNBC.Toensing graduated from Indiana University in 1962, matriculating in education. She taught high-school English until she entered law school, earning a J.D. from the University of Detroit School of Law in 1975.

In 1981, Toensing became chief counsel to Arizona Senator Barry Goldwater on the Senate Select Committee on Intelligence, where she helped draft the Intelligence Identities Protection Act of 1982.