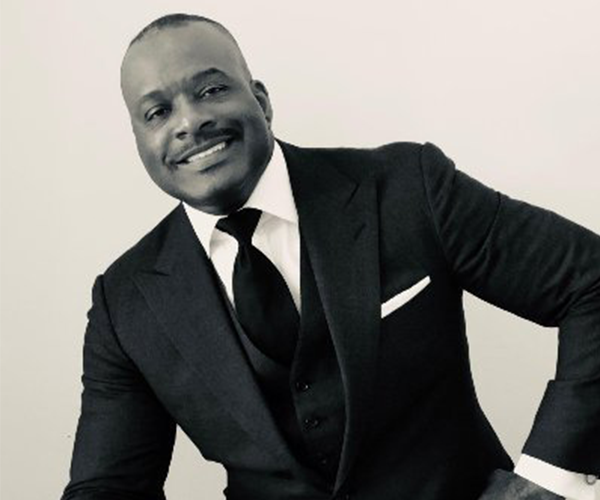 Vince was born on a cotton plantation in Haywood County in West Tennessee to parents who, at the time, were sharecroppers. Through hard work and faith in Jesus Christ, his father prospered in the insurance industry, pulling himself and his seven siblings out of poverty and into the middle class. The Ellison Family gospel singing group was formed when Vince was in grade school. The group continued performing through his college years with broad exposure in the Black Church and gospel music community. Through his experiences in gospel music, Vince gained intimate knowledge of the inner workings and failings of many of the Black Ministers in the Black Church.

Vince studied academically at Memphis State University; however, he received a real-world education while working as a correctional officer at a maximum-security prison in South Carolina. Vince later worked in the non-profit arena with many African American civic organizations. He experienced the underworld of politics in 2000 after becoming the Republican nominee in the 6th Congressional District of South Carolina.