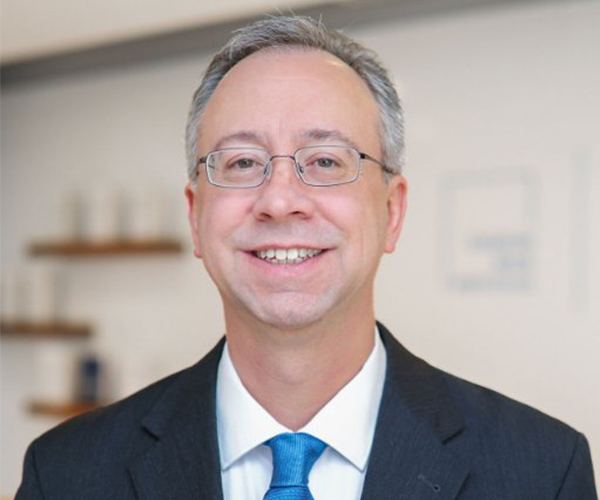 Ruger is a veteran of the Afghanistan War and was awarded the Defense Meritorious Service Medal, among other decorations. He remains an officer in the U.S. Navy (Reserve Component). Ruger was nominated by President Trump to serve as the U.S. Ambassador to the Islamic Republic of Afghanistan.

Ruger has written op-eds for numerous outlets such as The New York Times, The Washington Post, and the Los Angeles Times, and he has been interviewed frequently for television and radio, appearing on Fox News, MSNBC, and CNN. He serves on several non-profit boards, including the Board of Directors of the Center for the National Interest, the Board of Directors of The John Quincy Adams Society, and the Advisory Board of the Policing Project at the New York University School of Law.