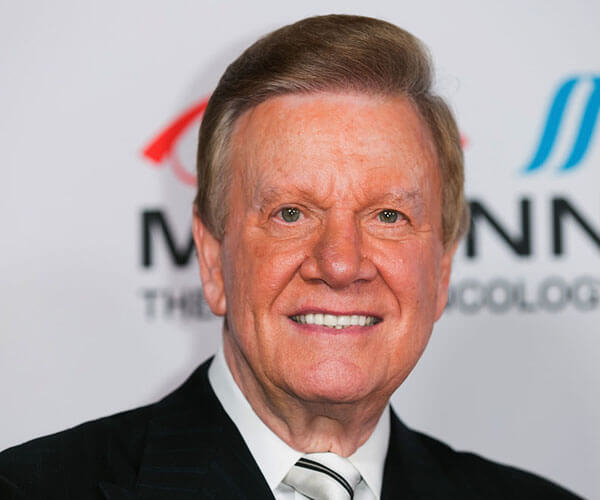 Wink Martindale’s fascination with radio began during childhood. Playmates may have aspired to being doctors, firemen or policemen. Wink just wanted to be a radio announcer. His journey from Jackson Sun paper carrier to soda jerk at Baker’s Drug Store to legendary status in radio and television began in his small hometown, Jackson, Tennessee – then, population 25,000.