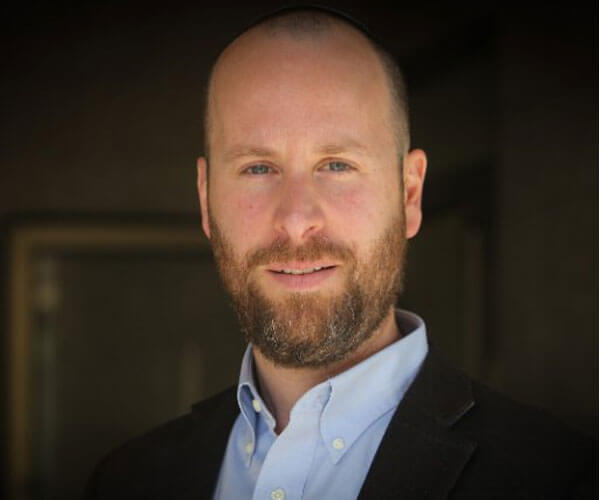 Yaakov Katz is an author and the Editor-in-Chief of The Jerusalem Post. He was also the paper's military reporter, and defense analyst for over a decade. At Harvard University, he taught a course in advanced journalism, and was a correspondent for Jane's Defence Weekly.

He is the co-author of "Weapon Wizards - How Israel Became a High-Tech Military Superpower." a book that has been published in English, Hebrew, Czech, Polish and Chinese.

His first book “Israel vs. Iran: The Shadow War” was published in 2012. ​His upcoming book "The Shadow Strike", tells the inside story behind Israel’s bombing of a nuclear reactor in Syria in 2007.