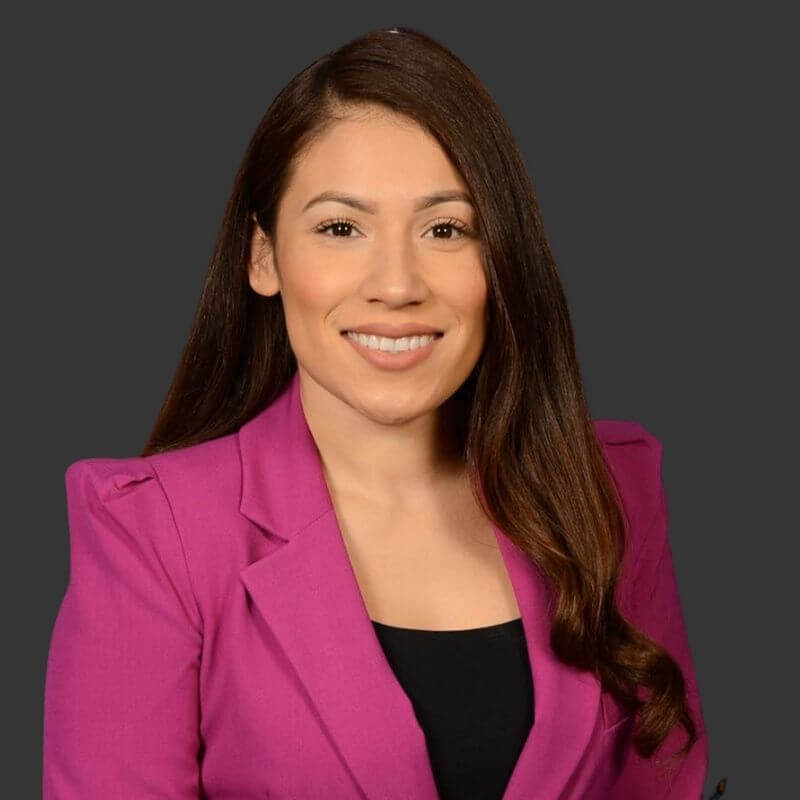 Yesli Vega, a military wife, mother, and law enforcement officer, is the embodiment of the American Dream. Born in Houston, Texas to Salvadoran immigrants fleeing civil war, her family has taken full advantage of the freedom and opportunities made available only in America.

In December of 2018, she announced her campaign for an open seat on the Prince William County Board of Supervisors. Due to her commitment to advocating and fighting for conservative principles, Yesli won the Republican nomination with over 80% of the vote. She then won the general election in her Democrat leaning district by thirteen points in a blue wave year, not by running away from her conservative principles, but by boldly proclaiming them.

Yesli still serves as an Auxiliary Deputy in the Prince William County Sheriff’s Office and is an active member in her parents’ church. She also enjoys coaching her daughter’s soccer team, watching her son excel at the sport, and volunteering with Special Olympics and Santa Cops. The first in her immediate family to graduate from college, she has a Bachelors of Science in Criminal Justice from American Military University, for which she serves as an Ambassador, and is a graduate of the Northern Virginia Criminal Justice Academy.