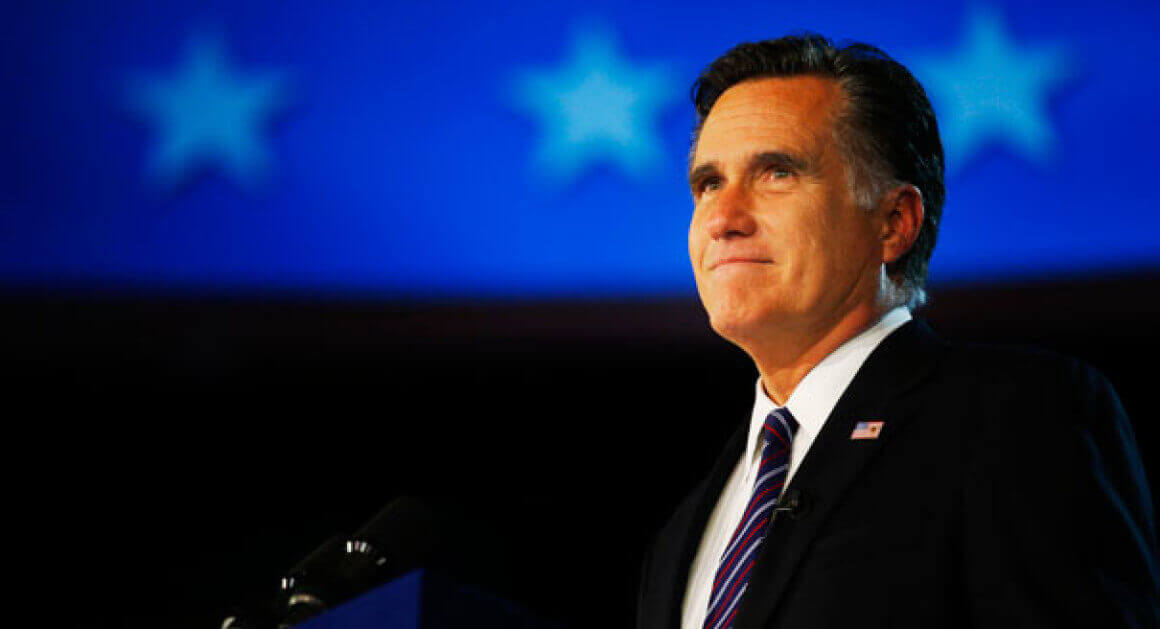 GOP Soul-Searching: 'Too Old, Too White, Too Male'?

BOSTON — President Barack Obama’s thrashing of Mitt Romney exposed glaring structural weaknesses in the GOP that will shut the Republicans out of the White House until they find a way to appeal to a rapidly changing America. 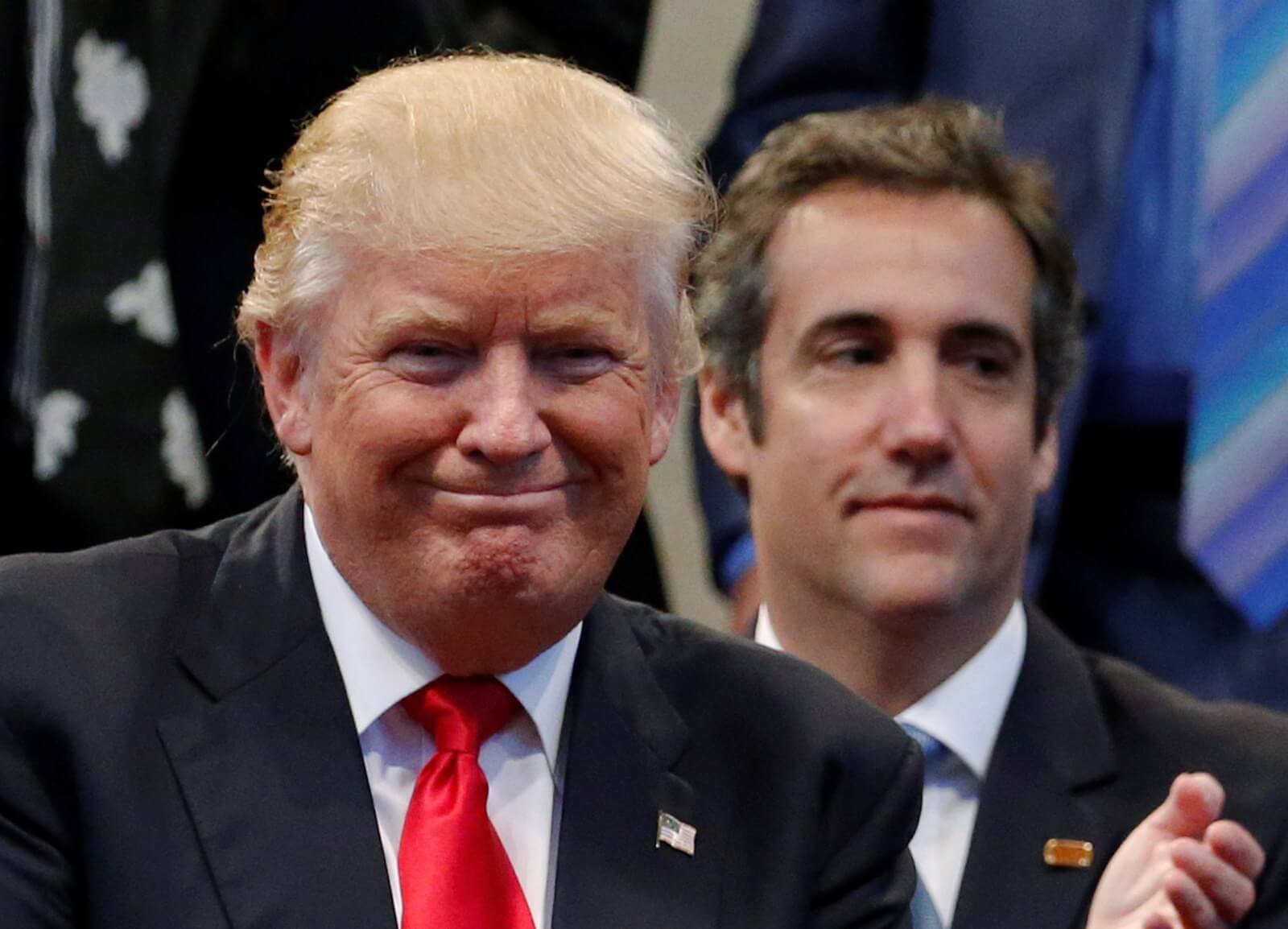 President Donald Trump directed his longtime attorney Michael Cohen to lie to Congress about negotiations to build a Trump Tower in Moscow, according to two federal law enforcement officials involved in an investigation of the matter.