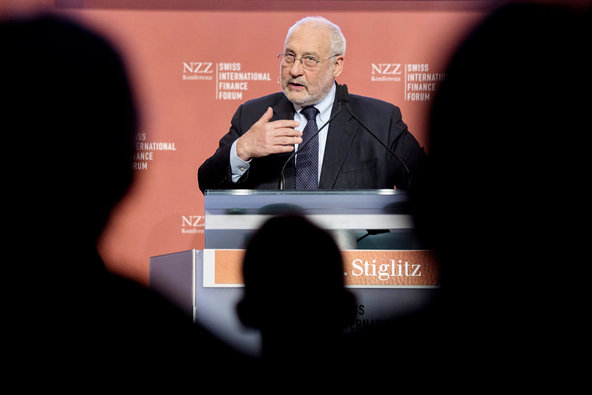 Hillary Rodham Clinton has not yet presented her economic agenda, but one of the economists she has turned to for advice has published an aggressive blueprint for rewriting 35 years of policies that he says have led to a vast concentration of wealth among the richest Americans and an increasingly squeezed middle class. 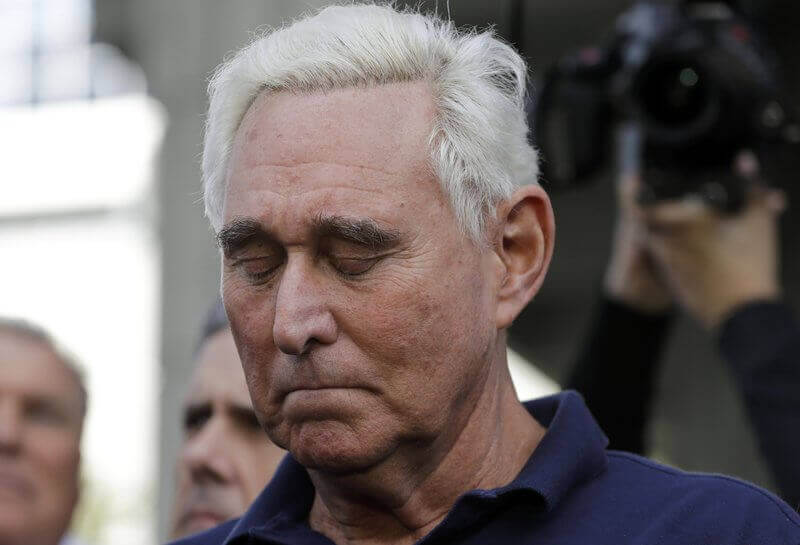 resident Donald Trump's confidant Roger Stone was charged with lying about his pursuit of Russian-hacked emails damaging to Hillary Clinton's 2016 election bid, with prosecutors alleging that senior Trump campaign officials sought to leverage the publication of the stolen material into a White House victory.