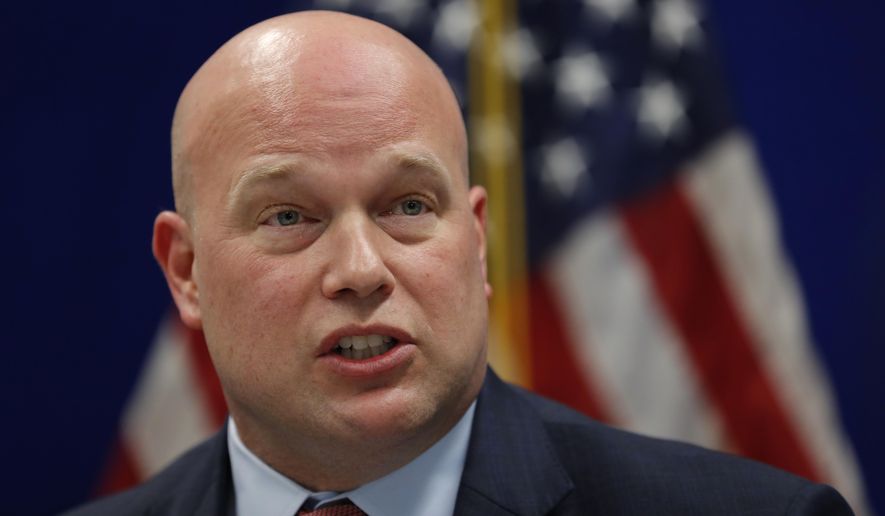 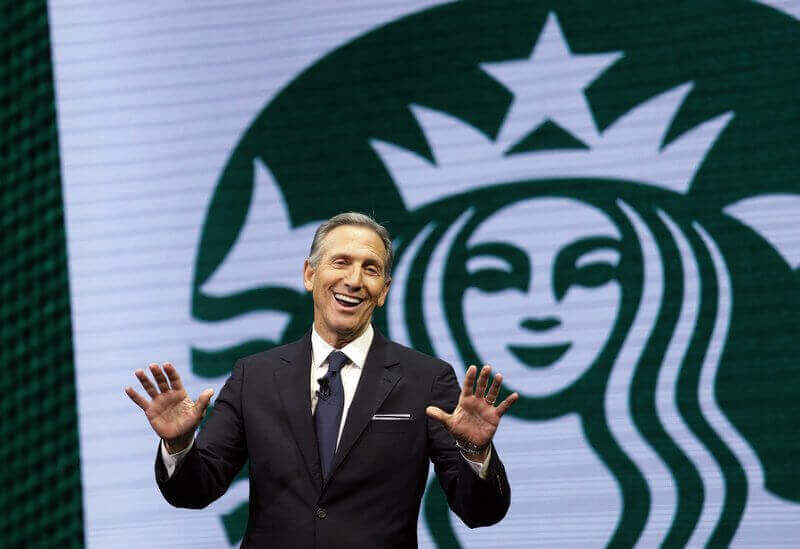 Some Dems Float Idea Of Primary Challenge For Ocasio-CortezObamacare Architect: We Need To Fix Some Of Our Mistakes That Led To Soaring Costs