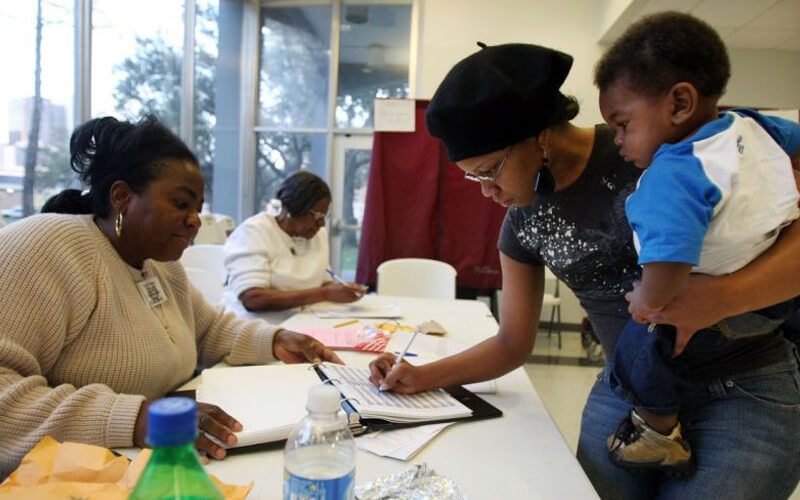 Although opinion polls currently put President Donald Trump's approval among black voters at between 20 and 30%, most experts doubt that anything like that proportion of the black vote will go to Trump on Election Day. 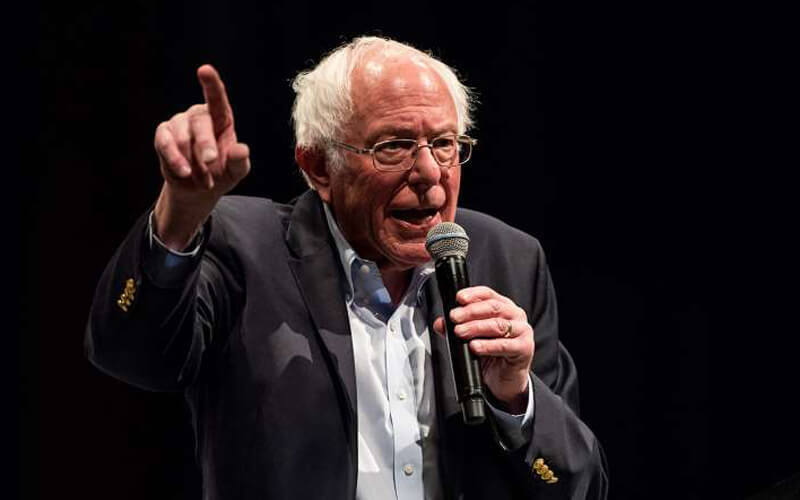 Democrats' Strategy To Stop Sanders Could Be Fatally Flawed

As the results of the Nevada caucuses showed Sen. Bernie Sanders solidifying his status as a - or the - Democratic frontrunner, those in the party who fear his nomination mounted increasingly panicked calls for other candidates