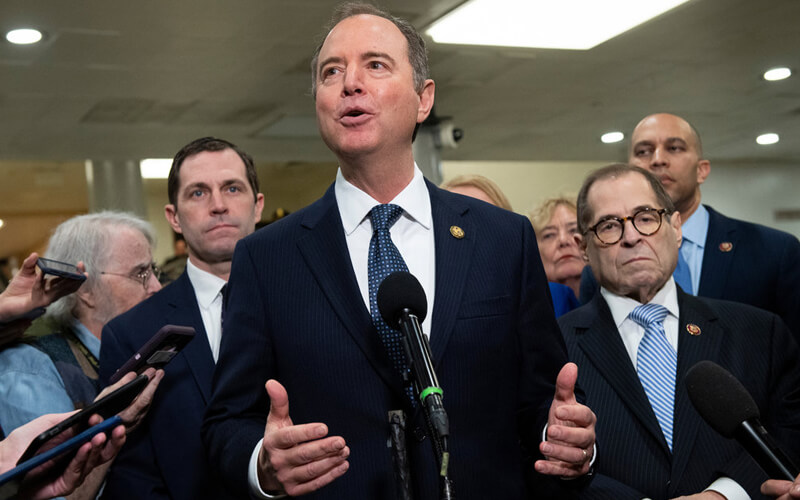 The first question at Wednesday's news conference with House impeachment managers was directed at Rep. Jerrold Nadler, the New York Democrat whose Senate presentation helped prompt a rebuke from Chief Justice John G. Roberts Jr. and a flood of criticism from Republican senators. 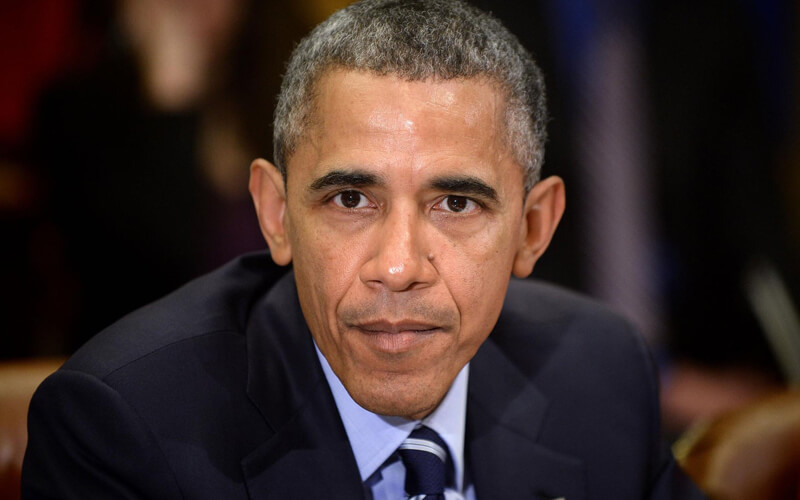 Since Barack Obama entered the White House in 2009, his government has waged a war against whistleblowers and official leakers. On his watch, there have been eight prosecutions under the 1917 Espionage Act - more than double those under all previous presidents combined.